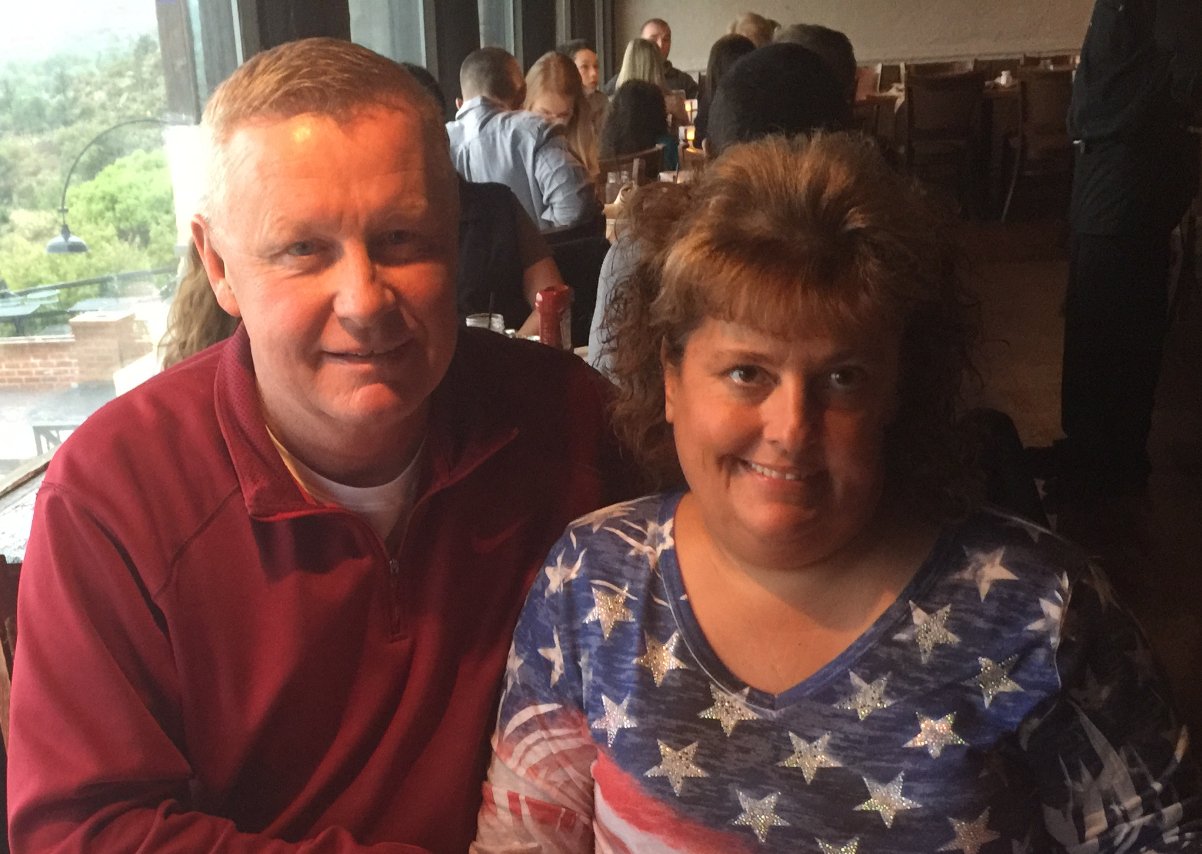 Pastor Payne has been the pastor of First Baptist Church since April of 2004. He accepted Jesus Christ as his personal Saviour on February 8, 1976 at the age of twelve-years-old. He surrendered to preach the gospel on May 25, 1985. Before being called as the pastor of FBC, he was a missionary to Wales, United Kingdom for 10 years. Prior to serving on the mission field, Pastor Payne served in the United States Army for 12 years. While serving in the military at Ft. Benning, Georgia, Pastor Payne assisted and served under Dr. Clay McNeese for eight years.

Pastor Payne married his wife, Stephanie, on May 26, 1984. The Lord has blessed them with three boys. All three of their sons served in the United States Air Force.